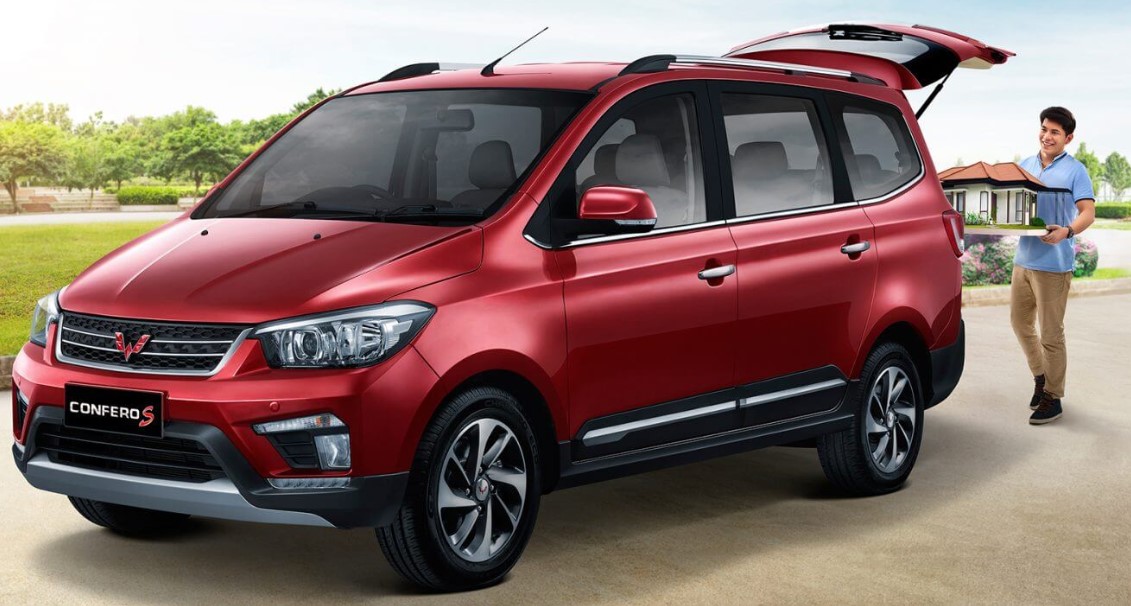 In 2017, the domestic automotive industry had a new competitor. Several people, at that time, including me, were curious when we saw this newcomer begin to roam and wander the streets of Indonesia. When we see it on the street, our gaze is immediately anchored on the back of the car to find out the brand of the car, because the logo on the front of the car that might be strange to some people makes us still wonder. Apparently, the name of the newcomer was Wuling.

Wuling is a new player in the national automotive industry. Their first step was to launch Low MPV in the form of Wuling Confero. The MPV car market in Indonesia is indeed well known. However, this intense competition did not make this Chinese car manufacturer undaunted. However, whether this car can steal the hearts of automotive lovers in Indonesia? The answer can be obtained through the review of the Wuling Confero car below.

First, we must find out what an MPV car is. Multi-purpose Vehicles, abbreviated as M.P.V. (“MPV”) is a classification of “multi-functional” cars that can be used as both passenger and cargo carriers. This type of vehicle tends to have a “mini-bus” (small bus) classification in terms of its shape. This MPV type of vehicle production usually comes in two variants, namely to carry passengers (with rear passenger seats) and to carry cargo (without windows and rear passenger seats) which are only devoted to carrying goods.

As an MPV car, the Wuling Confero has a similar exterior design to its competitors. On the front exterior, there is a thin grille that extends with chrome accents. Wuling Confero has an Adjustable Projector Headlight as the headlight. Still in terms of lighting, Wuling Confero is also equipped with two fog lights which are certainly very useful when the weather is not friendly, such as when it rains heavily and is foggy. The engine hood of this car is somewhat different from other MPV cars, which are slightly protruding downward. There are no significant characteristics on the side exterior of this car, so we now move on to the rear exterior review.

The appearance of the rear exterior design of this car looks plain. There are no significant strokes or curves. There are only stop lights and spoilers for additional lighting. At first glance, the back side of the Wuling Confero looks quite large, quite different from its competitors too. So, what about the interior design? Read more about the review below.

On the dashboard, there is a 20 cm touch screen panel which of course has been equipped with various menu options. In addition, there is also an air conditioner regulator with a Dual Blower feature as a car cabin cooler. Charging ports can also be found on the dashboard. Finally, there is a screen that functions as a camera sensor that functions whenever the driver is parking his vehicle.

Like most MPV cars, Wuling Confero has a passenger capacity of 6-7 people. However, the middle seat is made separate, just like the front seat or referred to as “captain seat”. However, the rear seats are not made separate and are the same as other MPV cars. The back seat can certainly be folded to increase the luggage area.